One of testRigor’s unique features is its ability to automatically detect new functionality. By focusing on the changed features, rather than looking at every line of code that has changed, you can zero in the code that is responsible for new bugs.

Let’s say you have a simple calculator website app. You test the app with TestRigor and it provides screenshots outlining all the paths a a user could take.

Your app would probably be more complex than that, but we want to focus this demo on a narrow set of features. 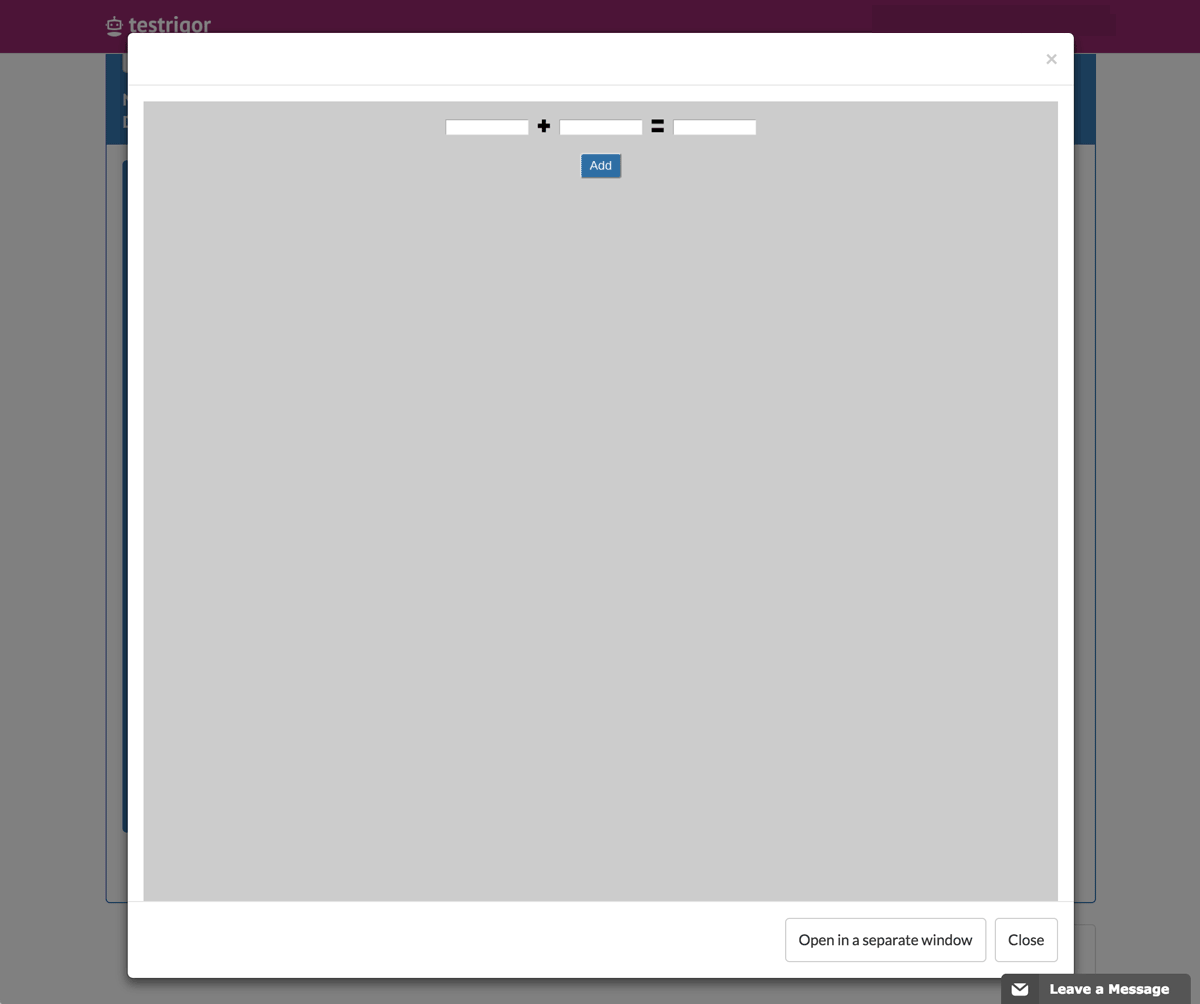 Taking a closer look, we can see that you have a button that adds the contents of the first two editable fields and returns the result in the third field.

We need to add a second button and retest the app in testRigor. 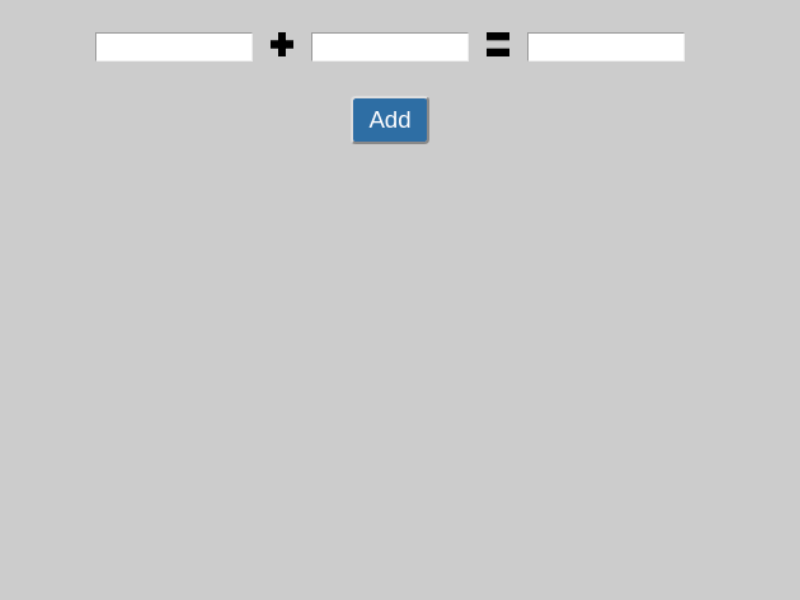 testRigor tests the application again, clicking buttons, filling forms, following links and performing similar actions a user would, but it remembers what it found in the previous test. When it discovers our new button, it reports New functionality detected. It even describes it with the HTML ID we used, clearButton, so we can locate it easily in code. And it provides screenshots as before. 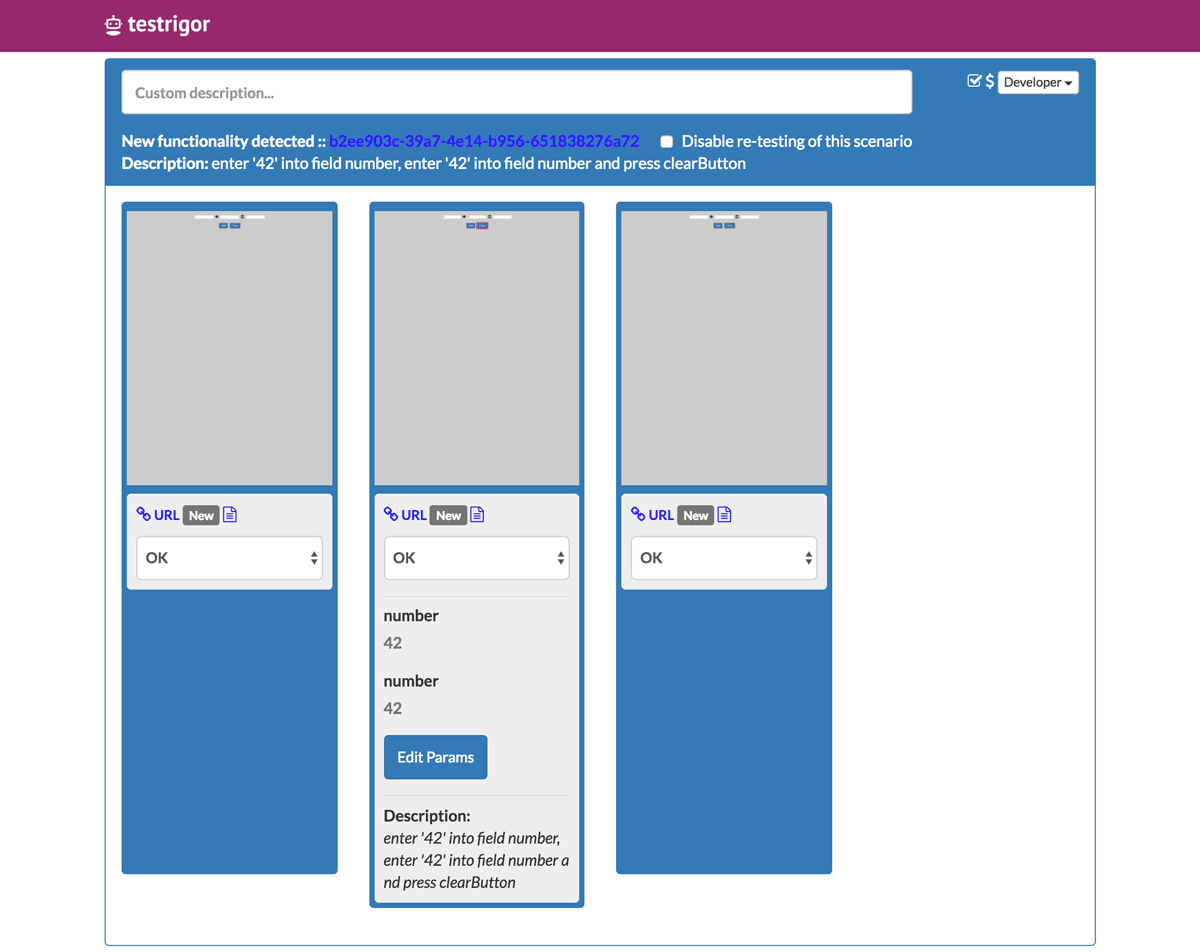 Clicking on the first screenshot shows the page where the new functionality appeared before testRigor took any action. 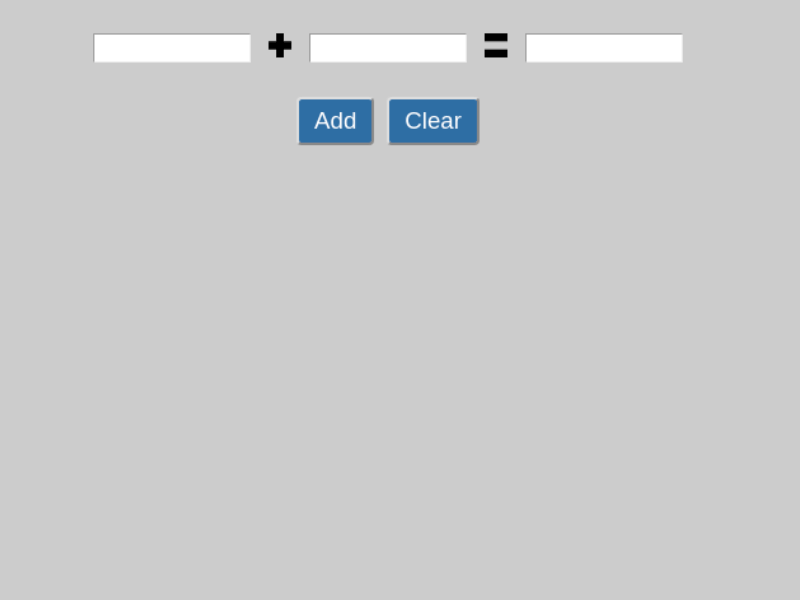 The second screenshot shows the page with the first two forms filled just as testRigor was clicking the clear button. Note that the new functionality is highlighted in red. 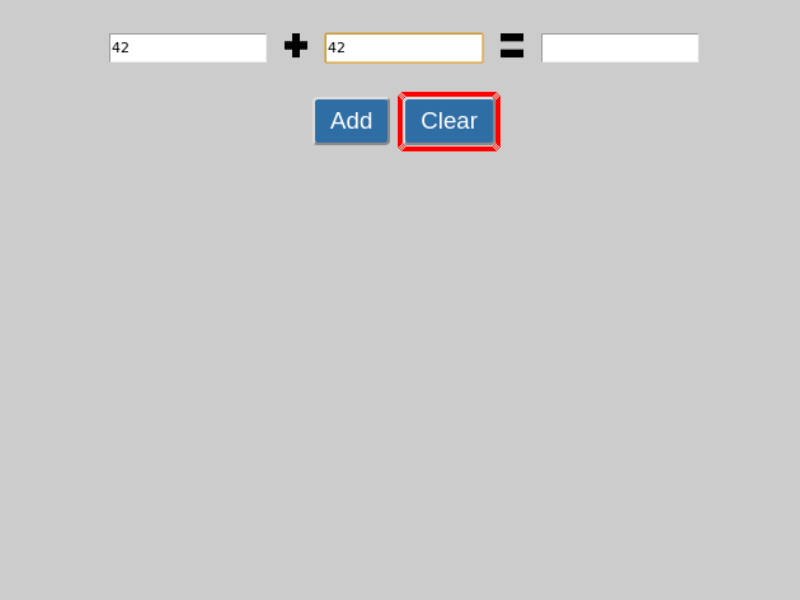 The third screenshot shows the result of the action highlighted in the previous screenshot. All fields are cleared.